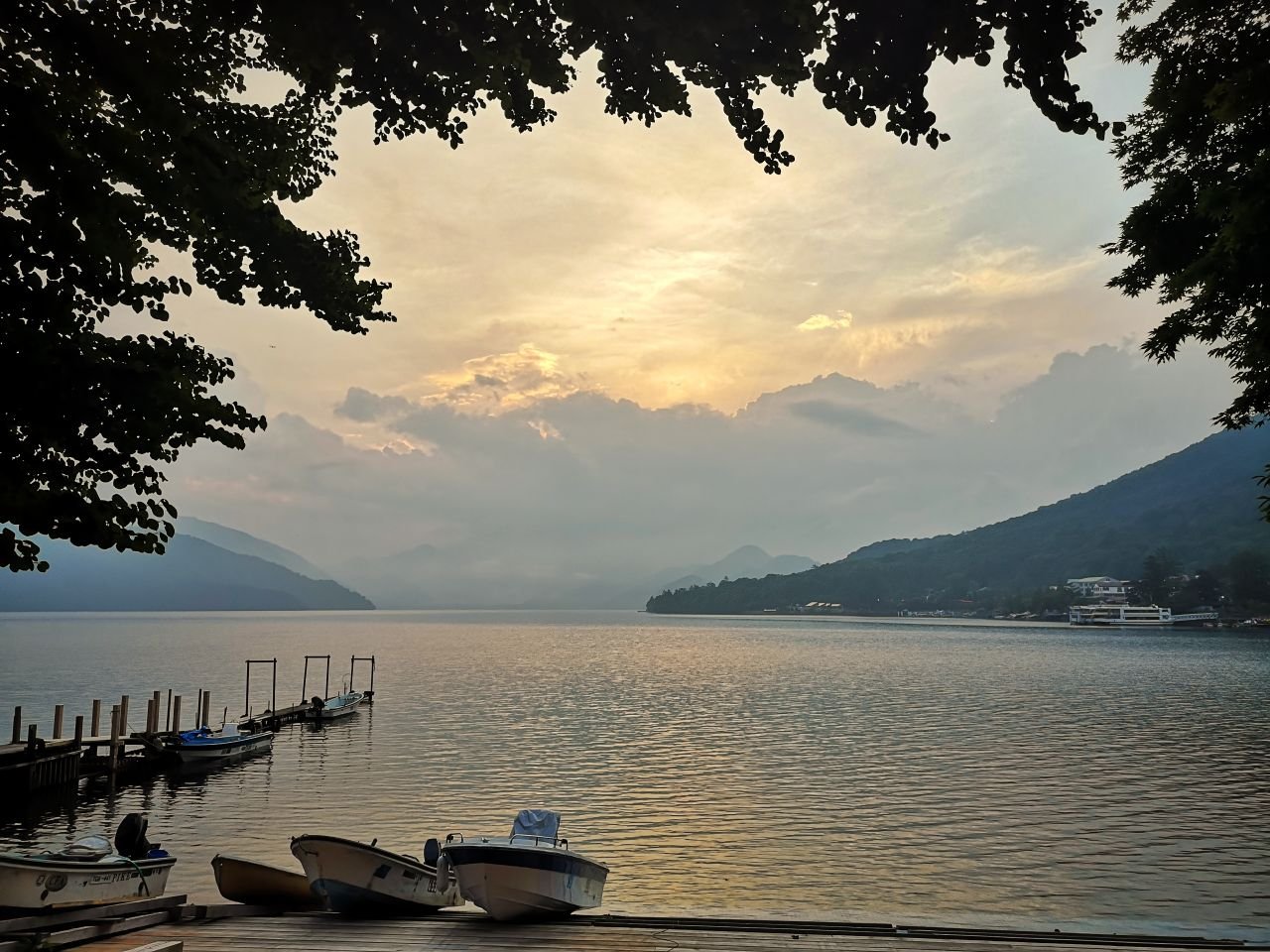 The corresponding diary and impressions can be found here.

Nikko is a city around 140km north from Tokyo however when you talk about going to Nikko for a trip you most likely mean to go the Nikko national park area, which is famous as the final resting place for the first and third Toshugawa emperor therefore being especially luxuriously decorated. The National park itself is free but you want to go into the shrine area which does has an entrance fee. If time allows there is the Chuzenji lake nearby surrounded by mountains and offers a nice hike and relaxing atmosphere. To do both i would suggest to plan in for 2 days – each area one day.

This place enshrines the 1st Tokugawa emperor. The paid area is bigger than you would expect and even though you might have already seen several old japanese shrines this one does one up them all.

The mausoleum for the 3rd Tokugawa emperor. Although still beautiful it is built so that it does not rival the Toshugu shrine to show respect towards the grandfather.

There are 2 possible observation points to see the Kegon fall. The first one is only accessable when you take the bus from Tobu Nikko to Chuzenji lake. You can get off at a [station] and take the ropeway, which is covered by your pass, to an observation deck. From there on you could potentially hike the remaining bit but it probably takes around 3 hours. The second observation point is near the [Chuzenji Onsen station]. You can also take a paid elevator down to see the waterfall from another angle.

To get to the observation deck you can just go by bus to the last stop of [station]. From here on it would then only take 30 mintutes by foot to reach the top. It is one of the iconic views of Nikko but unfortunately I was not able to get that shot.

Nikko is accessable by train and it takes around 2 hours from Tokyo. There are 2 discounted tickets which are recommended to take.
The Nikko world heritage pass (2000 Yen) covers a roundtrip from Asakusa station to Tobu Nikko and also to the nearby onsen town Kinugawa. It is valid for 2 days and you can travel back and forth in that area only.
The Nikko all area pass (4520 Yen) covers the same area as the Nikko world heritage pass however additionally you can travel further down to the Chuzenji Lake and to the Yumoto Onsen area. It is valid for 4 days meaning you could travel back and forth from Tobu Nikko to the lake then to the Yumoto Onsen as you like. The rule for both passes is that as long as you did not finish the round trip it is still valid. Be careful though since the pass only allows you to use the train of the Tobu private railway company and as long as you don’t buy an additional express pass you are limited to the local trains. You have to transfer multiple times to get from Tokyo to Tobu Nikko but the customer service is always glad to help you out at which stations to transfer.

What you want to do is take the first day to explore the Nikko national park area. You can then use the second day to go to the Chuzenji Lake area. It takes 40 minutes from Tobu Nikko to the lake and a bus serves the route every 30 minutes. The last bus from the lake back is at 20:00 and the last train back to Tokyo is 20:48(!).